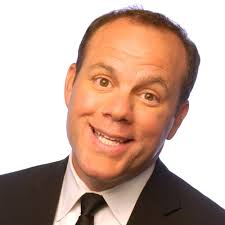 In 2013, Tom was seen alongside Michael Douglas and Matt Damon in the HBO film, Behind the Candelabra, which was directed by Steven Soderbergh, received rave reviews and won 11 Emmys. Tom was also seen in the hit Comedy Central series, Inside Amy Schumer.

As a veteran stand-up comedian, Tom Papa has found success in film, television and radio as well as on the live stage. Tom’s second hour stand-up special, Tom Papa: Freaked Out, directed by Rob Zombie was named one of the 10 Best Comedy Albums of 2013 by Laughspin.com.